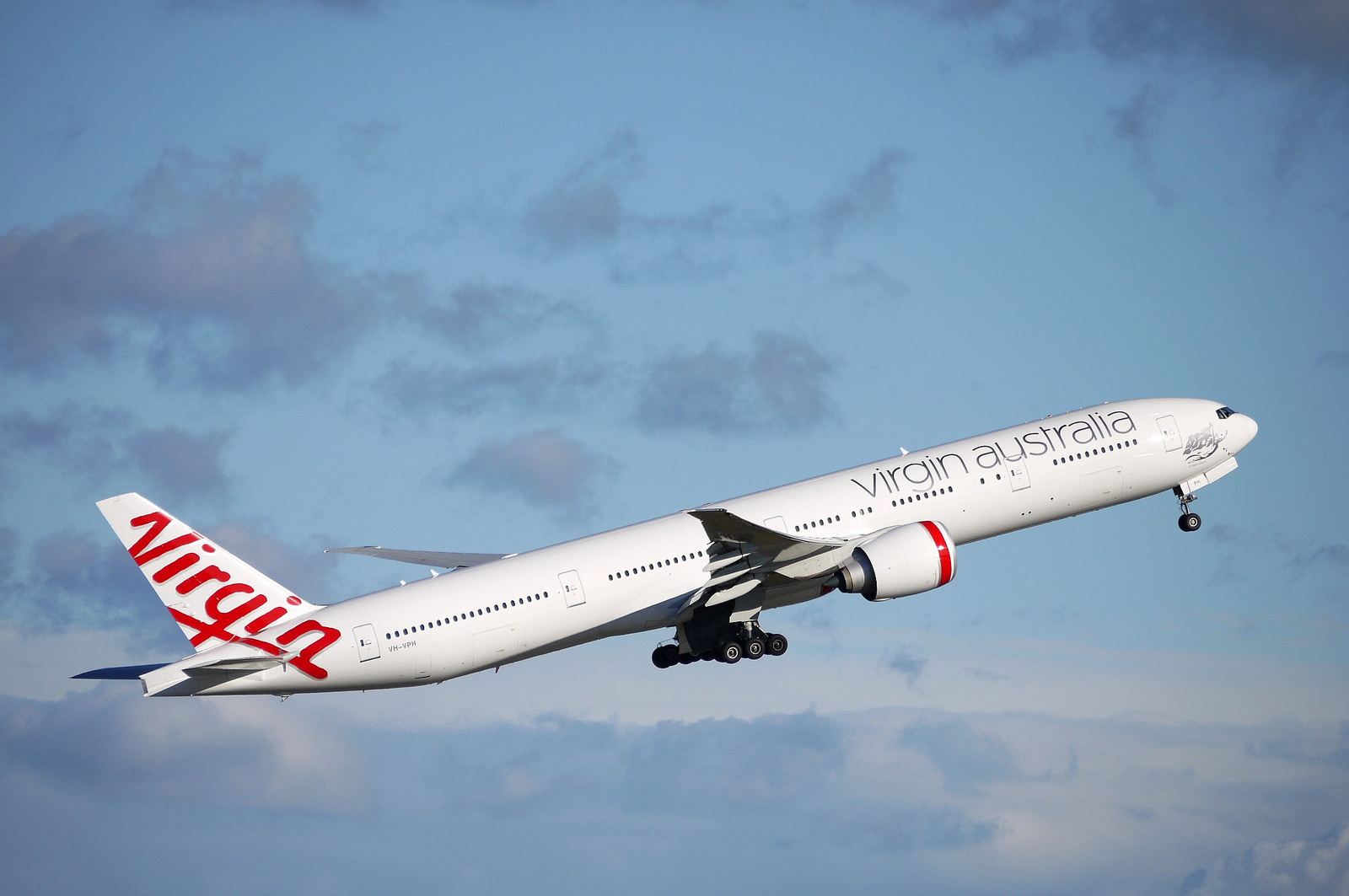 Virgin Australia will retire its “DJ” flight code on 11 January 2013, removing its final link to the old Virgin Blue as it transitions to one single code of “VA” for all flights. Virgin Australia will cut across to a single reservation system, SabreSonic to handle its flight reservations, inventory and check-in systems. At present it using Navitaire/Skylights, a system predominantly used by low cost carriers has been used to handle the “DJ” coded flights and Amadeus for “VA” long haul Boeing 777 operated services.

The “DJ” code refers to “Disc Jockey” and it pays homage in part to the Virgin Group’s links to the music/entertainment industry during Virgin Blue’s inception stages in the late 1990s. It is believed the project name for the then new airline was in fact “Disco”. The vision at the time was for funky, fresh and dynamic and to stand out from the more conservative dominant domestic players of QANTAS and Ansett Australia.

DJ214 arriving in Sydney from Brisbane on 31 August 2000 – the first commercial flight.

Virgin Blue’s first flight was DJ214 on 31 August 2000 from Brisbane to Sydney. Back then DJ was just two leased 737 aircraft with staff of around 200. After almost 13 years the final “DJ” flight will be DJ572 11 January from Perth to Sydney. From Virgin Blue “Low Cost”, to then become “New World Carrier” and now finally to Virgin Australia, the transformation has been remarkable and the airline can quite rightly claim to be a full service carrier. Now you’re flying.