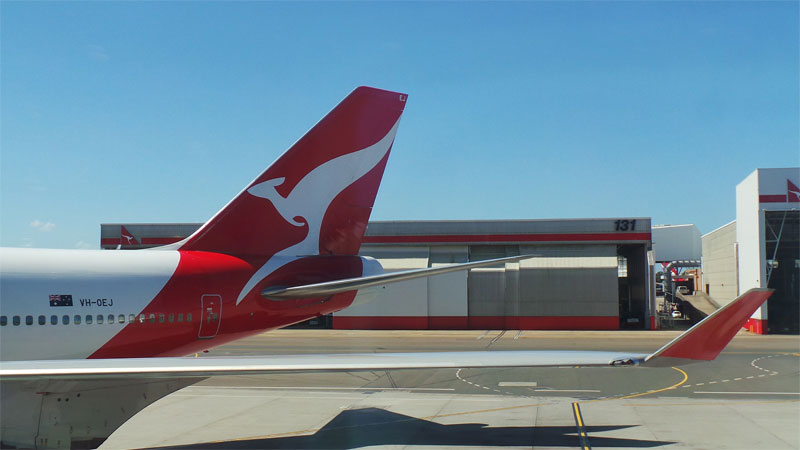 QANTAS will resume services to Osaka Kansai (KIX). Flights will operate seasonally from Sydney to Kansai from 14 December 2017 to 24 March 2018 thrice weekly. The carrier will use two-class configured Airbus A330 aircraft. These flights will complement Jetstar’s 787 operated services from the Gold Coast and Cairns to Osaka.

These new flights will mean there will be a total of 24 weekly return QANTAS operated services from Australia to Japan adding to the daily Sydney-Haneda, Brisbane-Narita and Melbourne-Narita flights.

In a press, QANTAS International CEO, Gareth Evans states “This December we celebrate 70 years of flying to Japan and we’re delighted to add another destination to the growing list of services Qantas operates between the two countries at a time when travel to Japan is booming.”

Introductory fares from Sydney to Osaka will start from AUD 699.00 return in Economy and AUD 3499.00 return in Business Class. Sale fares need to be booked by 04 August 2017.