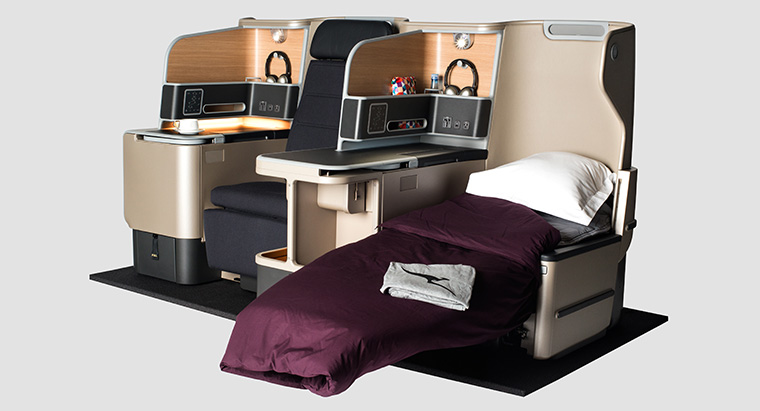 Further enhancements include the addition of an espresso maker and toaster in Business Class. Additional galley space has also been made available, thus allowing for full two meal services which under the present configuration is not possible. The leather seat coverings will be changed to fabric to match the A330-300.

The A330-200 aircraft are now increasingly being used for international services including trans-Tasman with a reduction in their use for trans-Continental services from Sydney/Melbourne/Brisbane to Perth. These enhancements, in particular the addition of the second lavatory in Business, will be a welcome benefit. The A330-200s, particularly on overnight services from Asia, caused congestion and long wait times to use the lavatories. The additional galley space will allow these aircraft, which offer more range than the A330-300, to provide a more complete meal service on longer range flights. The seat pitch for the dedicated crew rest seats in Economy Class will increase from the present 31 inch to 34 inch.

The six aircraft registrations involved in this reconfiguration are VH-EBO/P/R/S/V. Work is set to commence in May 2018 and be completed by December 2018. Of the 18 strong A330-200 fleet, there are still two aircraft, registrations VH-EBG and EBL, configured in the original international configuration of 36 SkyBed Mark 1 Business seats and 199 Economy seats. There is no mention at this time of any reconfiguration plans for these two aircraft.