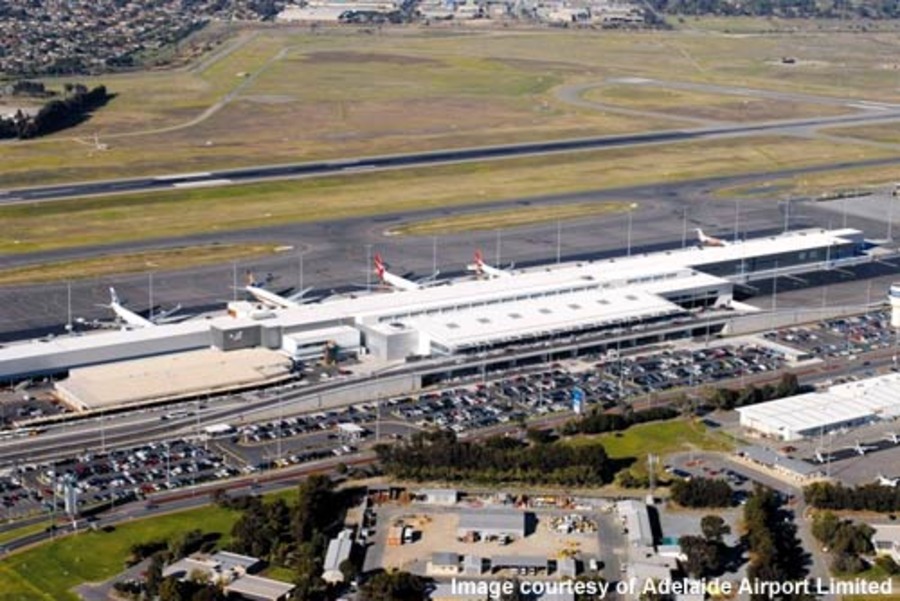 End of an era as today marks the end of almost 29 years of QANTAS International services from Adelaide airport. The Adelaide – Singapore flight has operated since 1984 seeing a variety of aircraft including 747s and 767s. Adelaide effectively becomes a purely domestic port for QANTAS.

The current thrice weekly service QF81/82 will operate its last flight international Adelaide – Singapore sector today 12 April 2013. The flight which originates from Sydney International airport was also popular for those wanting to get a feel of the “International Experience” on the domestic leg.

QANTAS has in the past operated Adelaide – Auckland services, however these were short lived. There is talk however that such a service may be re-instated as part of the recent alliance with Emirates.