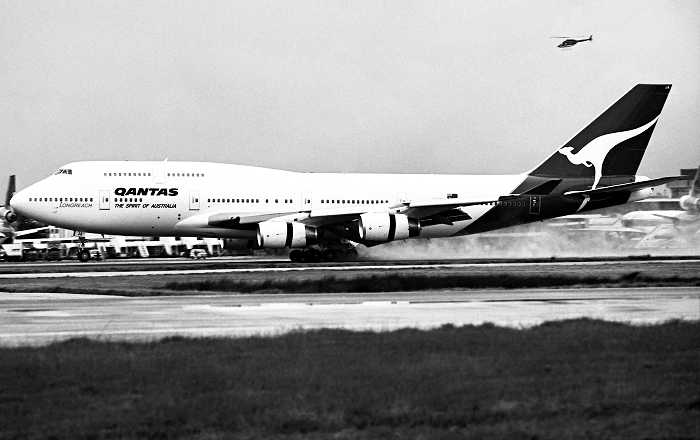 Great news for aviation enthusiasts – QANTAS’ first 747-400 reg VH-OJA “City of Canberra” will now be preserved. This is a backflip by the airline which had planned to retire it and most likely sell it for scrap in Mojave USA. The last commercial flight will still be as planned, QF107 on 07 December 2014 Sydney – Los Angeles LAX.

According to an internal broadcast, QANTAS will gift this aircraft to an Australian museum because of its historical significance. The logistics of this are being planned and evaluated in order to have the aircraft preserved.

This will be a similar set up to the  QANTAS 707 and 747-200 aircraft preserved at the Founder’s Museum at Longreach, Queensland.