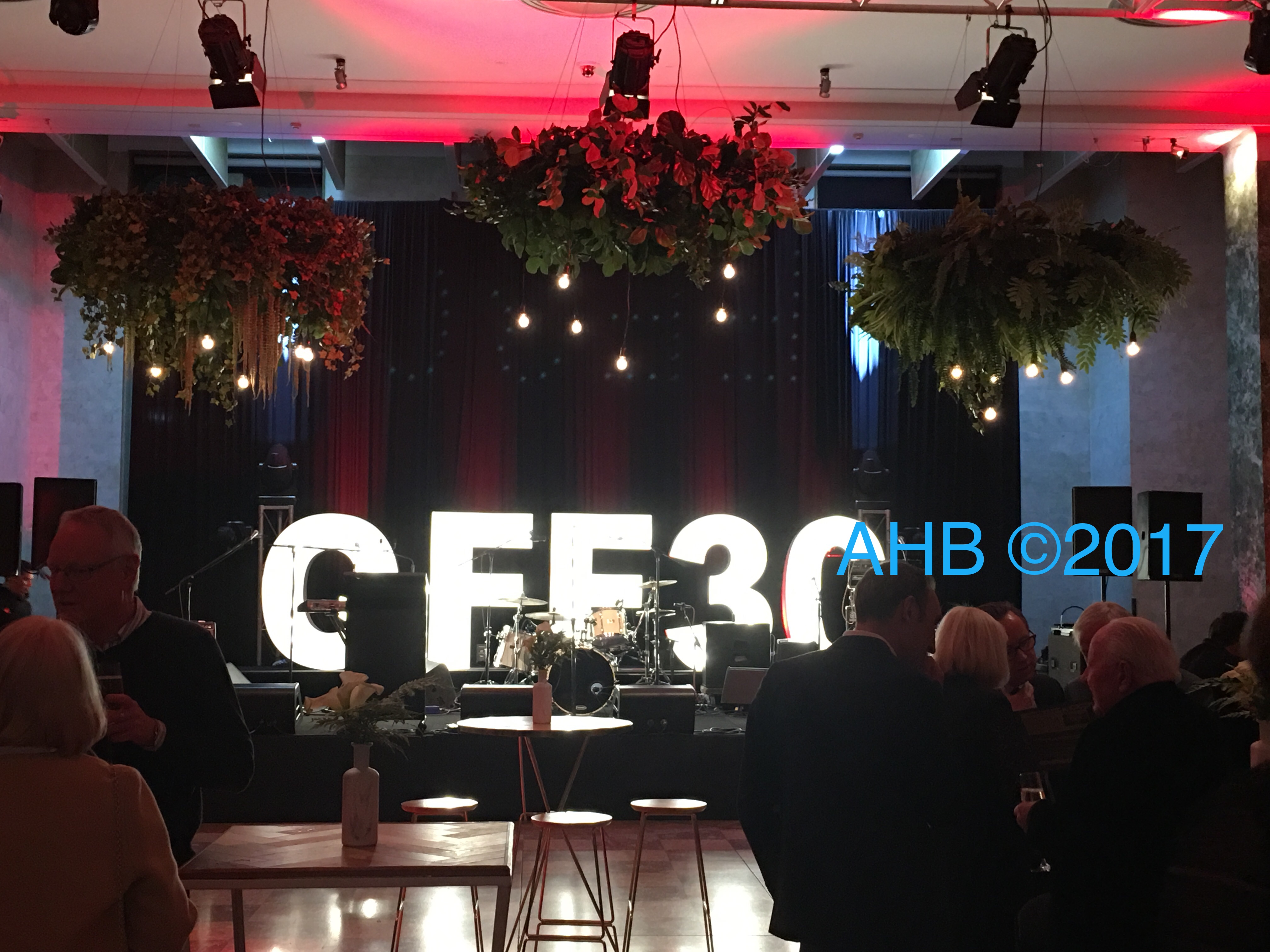 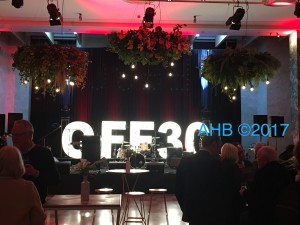 The Foundation Hall was specially themed for the event. A large “QFF30” illuminated motif took centre stage. Red lighting was prevalent throughout to maintain a QANTAS theme. 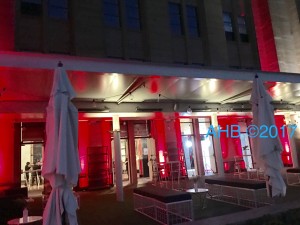 The QANTAS Frequent Flyer program was started in 1987. In her speech, Ms Grant highlighted the humble start the program had.  Ms Granted pointed out that some of the items available for redemption back in 1987 was a grandfather clock. The redemption for flights didn’t start until the mid 1990s. In the early days, Ms Grant stated that the program was forecast to have around 40 000 members in its first three years. 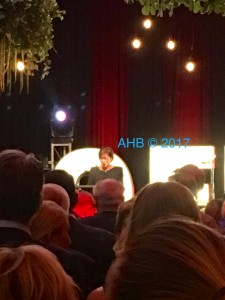 The program today has over twelve million members and has evolved into Australia’s largest program. Since its inception literally trillions of miles have been awarded and redeemed. QANTAS frequent flyers now have the ability to earn points not just from flights but from seemingly endless array of program partners ranging from supermarkets, credit cards and health insurance to name a few.

The QANTAS loyalty division is now an immensely profitable part of the business, in fact it is now the most profitable part of the airline. In the past however there have been attempts to sell off the frequent flyer program twice, the first being in 2008. Air Canada is one such airline that sold off its Aeroplan frequent flyer program in the early 2000s. The Canadian carrier has now announced it will re-launch its own frequent flyer program starting in 2020 bringing it back “in house”. Airlines are realising the significant value loyalty schemes can bring to the bottom line. In an era where margins can potentially be low for airlines, a solid loyalty scheme will provide a strong financial position. 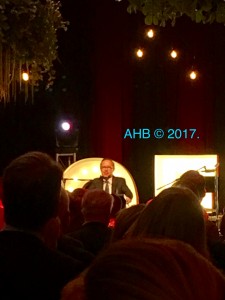 In addressing the guests, Mr Alan Joyce thanked the QANTAS frequent flyers for their loyalty and signalled there would be exciting announcements over the coming weeks with a further evolution of the program. By 2022, it the loyalty units profit is expected to more than double. 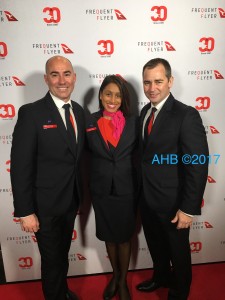 After the speeches, the night kicked off  with a special surprise musical guest. Daryl Braithwaite of Sherbert and Company of Strangers fame performing his hits. 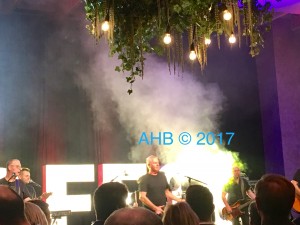 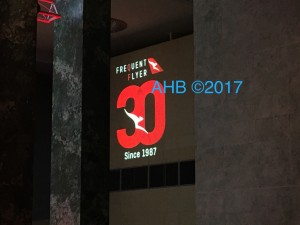 © AIRLINE HUB BUZZ – 2017 – ALL RIGHTS RESERVED. REPRODUCTION IN WHOLE OR IN PART NOT ALLOWED.