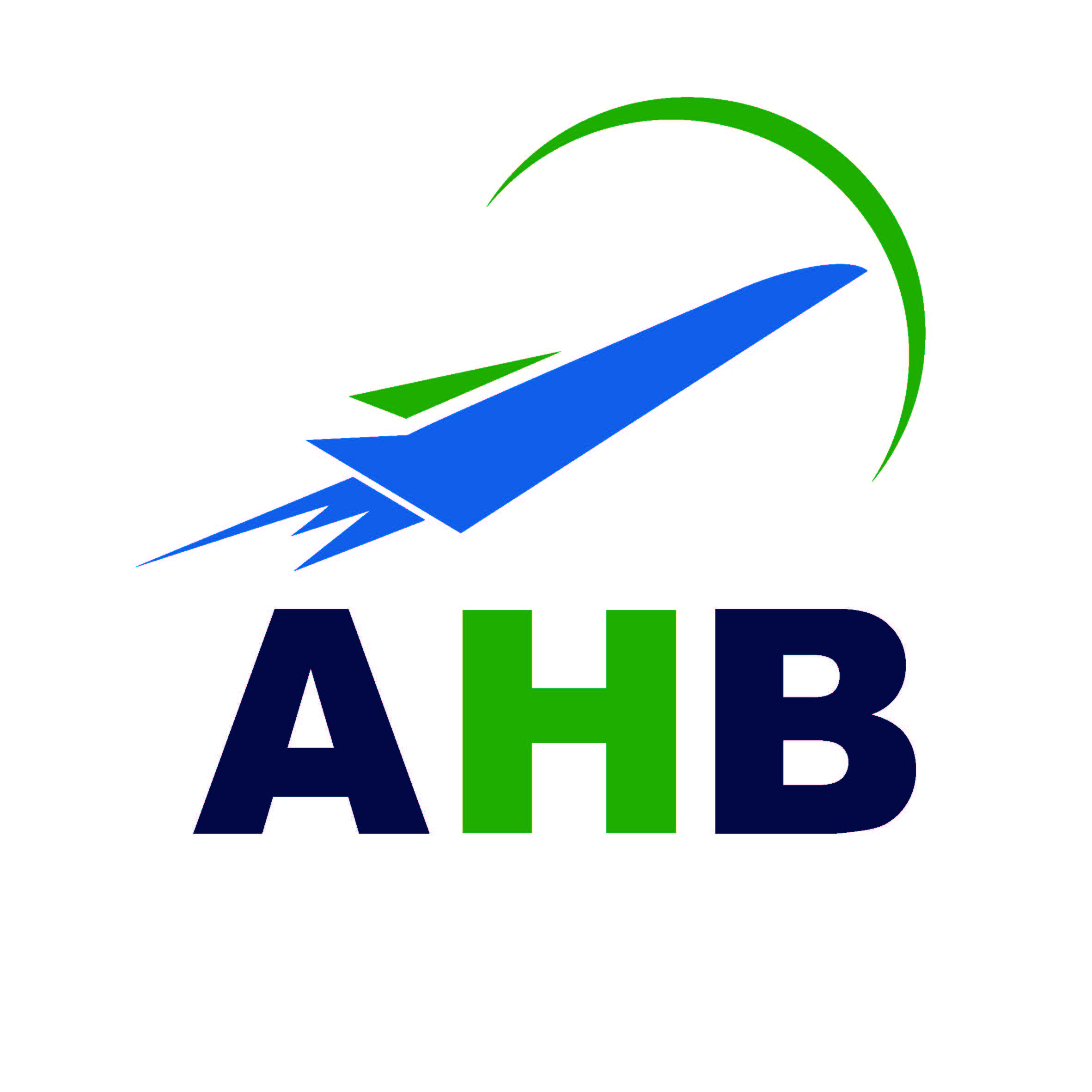 The Travel Daily Australia  (05 May 15)reports that the “new service is being delivered in partnership with the Dalian Wanda Group, a major Chinese tourism and hospitality operator which is developing a $1 billion-plus hotel complex in Surfers Paradise.” This group will sell integrated flights and holiday packages to the Gold Coast for Chinese travellers the TD reports.

“This new service opens up a direct link between Southeast Queensland and one of the largest travel markets in the world, delivering about 70,000 seats between China and the Gold Coast each year,”, David Hall, CEO Jetstar Airways.

The carrier also recently announced the addition of Townsville – Denpasar(Bali) A320 non-stop services from September.

Flights are subject to regulatory approvals.