American Airlines and QANTAS file new application with US DOT 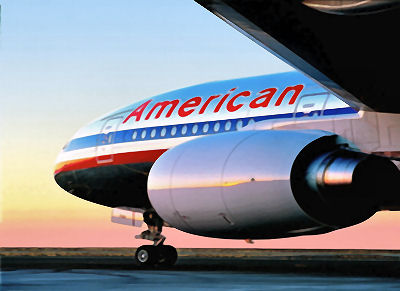 American Airlines and QANTAS have filed a new application with the United States Department of Transport (DOT) seeking approval to form a joint business agreement (JBA) for services between North America and Australia/New Zealand. The US DOT in 2016 requested a “show cause order” that rejected the proposed QF-AA agreement. The two carriers subsequently withdrew their request for anti-trust immunity.

The carriers state that the “joint business will also give American and Qantas the opportunity to launch additional routes and between the US and Australia and New Zealand, including new flights to city pairs currently not served by either carrier.”

In the event the application is once again refused by the US DOT the services between Australia/New Zealand and North America are at risk of being downgraded in terms of frequency or completely removed. Specifically at risk there is the possibility of the complete withdrawal of QANTAS A380 services from Sydney to Dallas/Fort Worth and American Airlines reduction or suspension of flights from Los Angeles to Sydney and Auckland.

According to QANTAS and American Airlines the JBA will stimulate demand and unlock more that USD 300 million annually in consumer benefits which are only possible through such an agreement.

Both carriers state they “look forward to working together to deliver new routes, a more seamless travel experience, and greater access to lower fares under a joint business.”