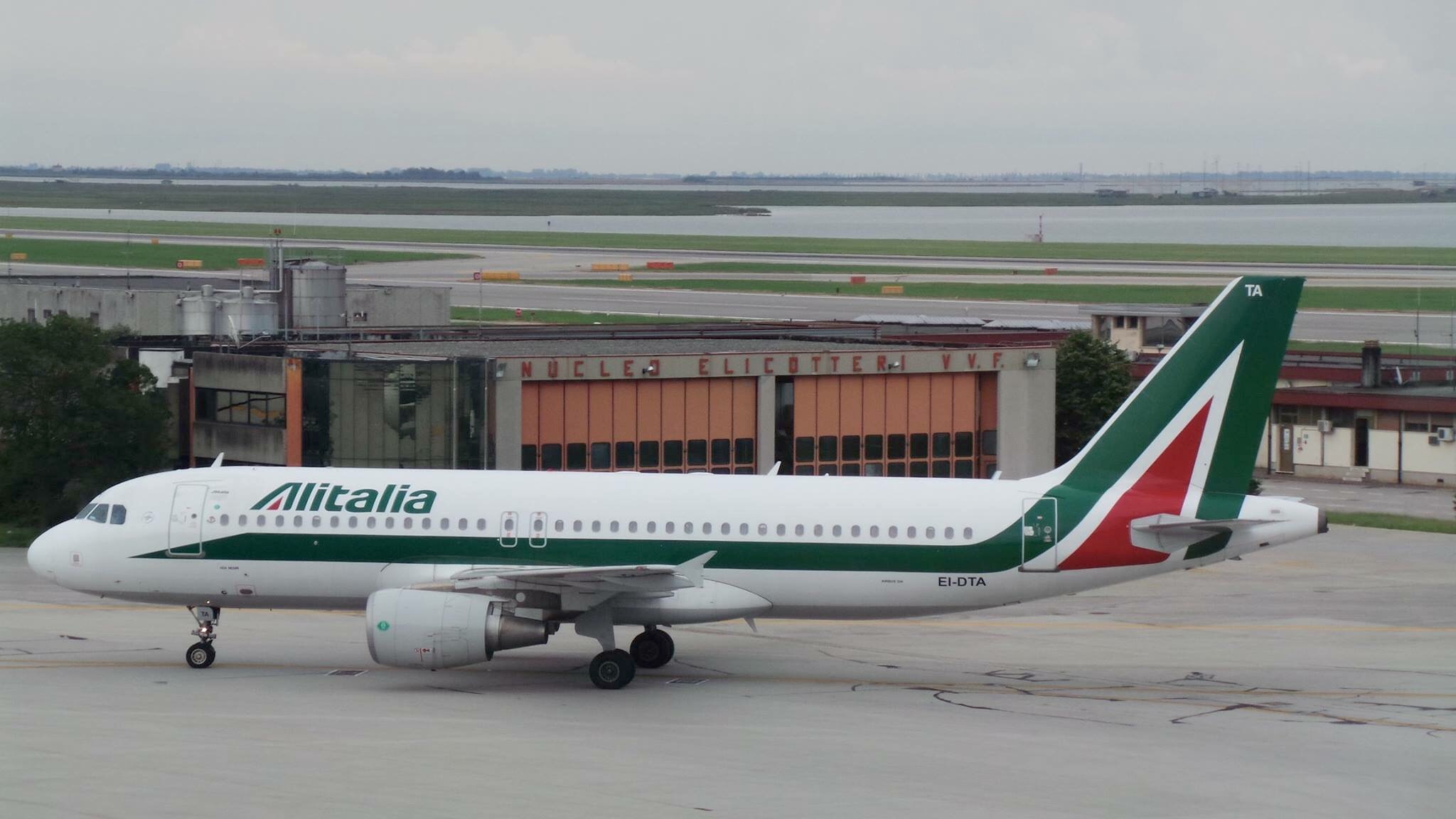 Etihad Airways, a 49% majority stakeholder in ALITALIA, is preparing Italy’s national carrier for some major changes in 2015. ALITALIA’s livery which had a relatively minor modification in 2004 is set for a new look which will be revealed in May 2015. Sources close to the airline have suggested there are the iconic stylised “A” logo, which first appeared in 1969 is set to remain.

The airline’s present uniform was introduced in 1998 and was designed by Italian fashion label Mondrian. The carrier has a long history of using top end fashion houses for its uniforms such as Renato Balestra and Giorgio Armani. ALITALIA is presently searching for a big name designer to present its new uniforms.

From May 2015 new long haul aircraft will be introduced which will include Airbus A330 and Boeing 777s. The long haul fleet is expected to be increased by up to seven aircraft to allow expansion of the inter-Continental network. New services to Australia have been rumoured to commence from late 2015.

ALITALIA’s Fiumicino hub will also see the new “Satellite C” dedicated terminal open in 2016. The new pier will have 4 gates capable of handling A380 aircraft. The new terminal is able to handle up to 5 million passengers annually.