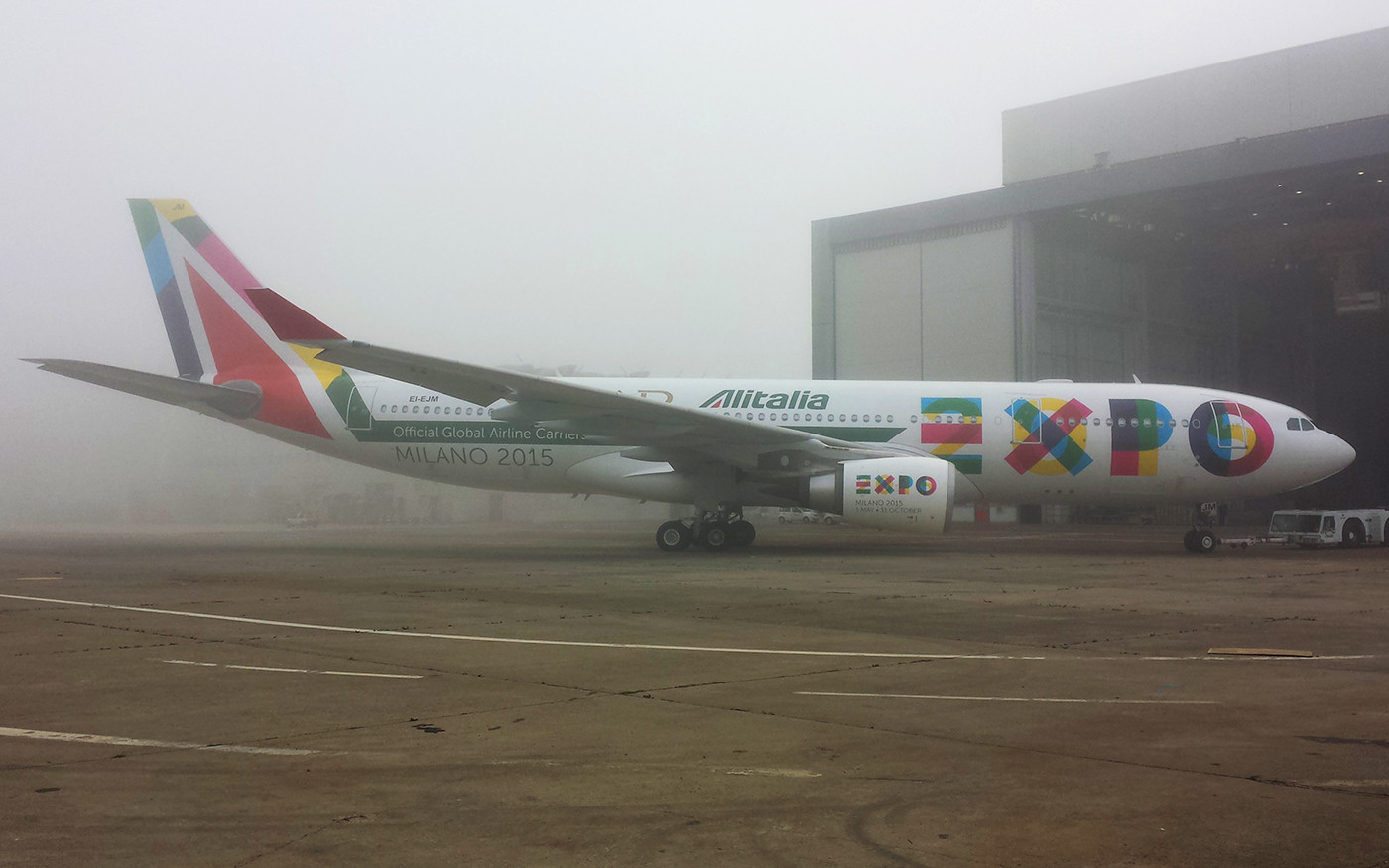 ALITALIA formally announces the resumption of services to South Korea and China as part of its plan, under new majority shareholder Etihad Airways, to expand its intercontinental network.

Effective 01 May 2015, ALITALIA will add thrice weekly non-stop service from Milan Malpensa to Shanghai Pu Dong using three class Airbus A330-200 aircraft. The carrier is expected to add services from Rome FCO to Beijing later in 2015.

ALITALIA is significantly expanding its long haul network with the addition of 777s and A330s to its fleet. From late March 2015, new services to Abu Dhabi will commence from Venice and Milan, with Catania and Bologna to be added later in 2015. Italy’s national airline will launch services to San Francisco, Mexico City and Santiago de Chile over the next year.